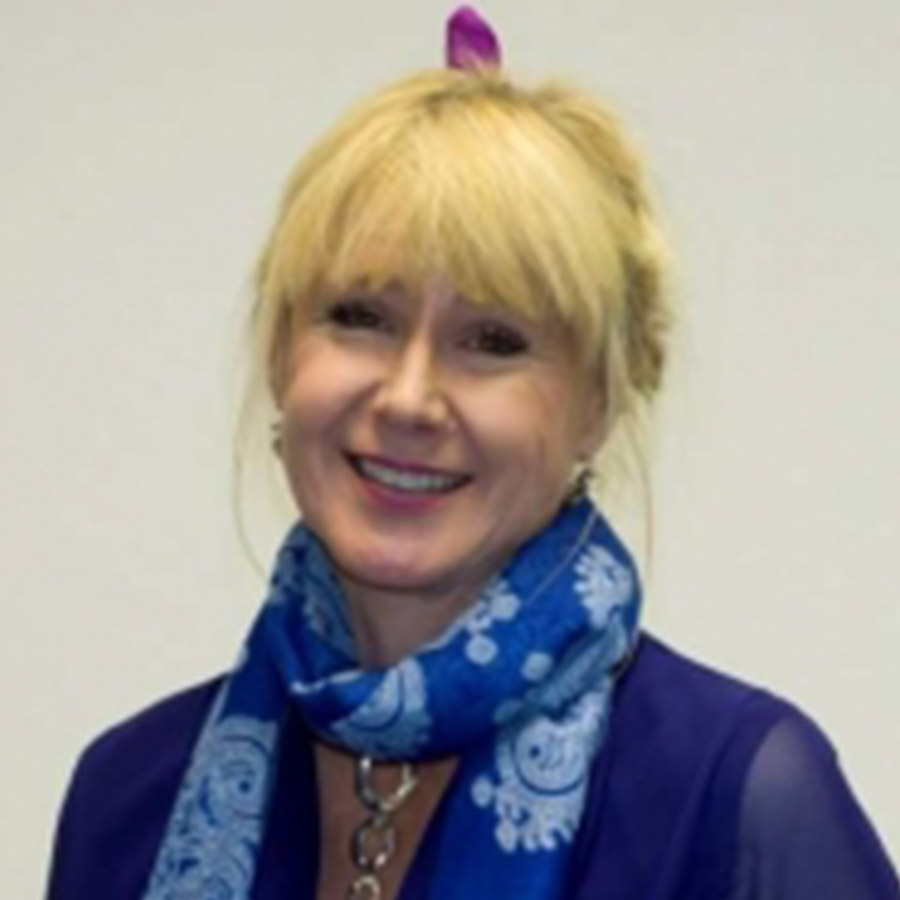 Michele Naude has been working as a Clinical Psychologist in private practice since 1996. Michele became an Imago Therapist in 2008, and a Workshop Presenter in 2010. Michele joined the Imago Africa Board in 2009 and served as Chairperson of Imago Africa from 2011-2014. Michele has been training as a Clinical Instructor for the Imago International Training Institute since 2016. Michele is passionate about her work and delights in her clients’, singles and couples, healing and embracing of their full aliveness and potential in a conscious and intentional way. She is deeply touched by the work of generational healing and committed to the growth of relational health and well-being in South Africa.

My story as do all our stories, began a long time ago.

I think I became a psychologist at around the age of 2 years! I was the youngest of 3 daughters and from an early age it was evident that I was a deeply sensitive and thoughtful child who took on the role of peace-maker and mediator in the family. For most intents and purposes our house was a happy one; looking back now with 20/20 vision it is clear that even the seemingly happiest homes have their hurts and conflict and imperfections.

During my school years I found myself often being sought out to lend a listening ear. My fascination with the human mind and my compassion for those hurting grew steadily and school orals included topics such as Schizophrenia and the Interpretation of Dreams. My love for animals, nature and psychology resulted in my pursuance of a Bachelor of Science degree majoring in Psychology and Zoology. I went on to complete my Honours and Masters in Clinical Psychology in 1994, graduating Cum Laude and first in my class. In 1996 I began my private practice and discovered a love for, and I believe a calling to, couples therapy.

In 2004 whilst in my own therapy I was introduced to Imago Relationship Therapy. At this stage I was pregnant with my third son and I was considering leaving the marriage; unbeknown to me we had entered into the Power Struggle and it was such a relief to hear that it was a normal and intelligent process. Over time we began to understand the role of conflict, the concept of relationships being the crucible for growth and healing, and were introduced to ways of sustaining and deepening our connection and commitment to each other.

I wish I could say we lived happily after. But this is not part of my story. Instead there was hurt, loss, confusion, sadness and disillusionment; I felt like a fraud. I was helping other couples heal and grow but yet wasn’t able to realise this within my own life. I learnt first hand that in order for marriages to work and flourish, it requires two people who are willing to “do the work” i.e. dialogue and be intentional and conscious. Both parties need to be committed to growth and healing.  And “exits” need to be closed by languaging the pain.

As with clouds my silver lining was my increased empathy, self-understanding and compassion for couples in distress. Ongoing self-reflection, consciousness, intentionality and therapy (yes we like to keep our colleagues in business!) continue to be my stalwarts in this journey called life. What I know is that relationships work when two people are committed to navigate the tough and unknown territories that relationships call us to and that healing and growth is always possible. My belief in love calling us to life remains constant. It is in relationships that we can discover our essence and wholeness.

Whilst we were still married my husband and I attended a “Getting the Love you Want” Workshop in 2008. Merely 4 days later I began my Imago Clinical Training under the tutelage of Rebecca Sears. During the workshop I had experienced the joy of re-connecting, I caught the vision of “real love” and felt as if I had come home professionally. I found Imago Relationship Theory a robust and comprehensive explanation of relationships which incorporated my love of psychology and spirituality and sparked my passion and deep longing to assist individuals, couples, families and generational pairs.

The first Imago International Conference that I attended was in 2010 in Atlanta, where a group of South Africans were welcomed into the warm home of Bob and Wendy Patterson. I participated in the International summit that year which resulted in many deep and lasting connections. I started the Workshop Presenter Training with Maureen Brine in 2010, and began sitting in on Kobus van der Merwe’s training in South Africa. Kobus, as some of you know, is (in my opinion) an intellectual giant and gifted teacher. I became Imago Africa Chair in 2011 and continued in that capacity till 2014 with my focus being community building.

Together with my passion for teaching and Kobus and Rebecca’s’ encouragement, as well with the support of the Imago Africa community, I was invited for a Faculty interview in 2014 in Washington D.C and was privileged to train with both Brenda Rawlings (in New Zealand) and with Maya Kolman in Pennington, New Jersey.

I have been facilitating Workshops for Couples, Individuals, Parents, and Generational Pairs since 2010. Trainings conducted include the ICT and Characterological growth.

SEARCH FOR A TRAINING FOR YOU